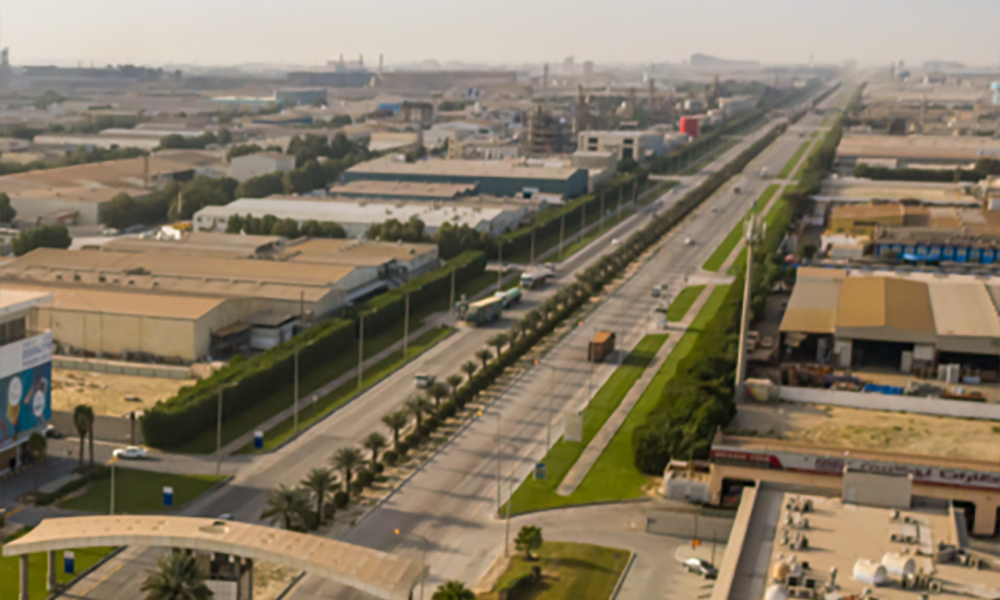 The Saudi Authority for Industrial Cities and Technology Zone (Modon) has signed an agreement with Saudi Binladin Group, the Kingdom’s largest construction company, to develop an industrial city that will be built over an area of five million square metres, it has been announced.

According to a report by Arab News, the city will be located in Bahrah, a town in Makkah Province. Khalid M. Al-Salem, CEO of Modon said that the project is a step towards empowering the industry and increasing the local economic activity in GDP terms by 65%, in line with the Saudi Vision 2030.

Established in 2001 to develop industrial lands with integrated services, Modon oversees 36 industrial cities that exist or are under development in Saudi Arabia.