How did you feel during your first interview? 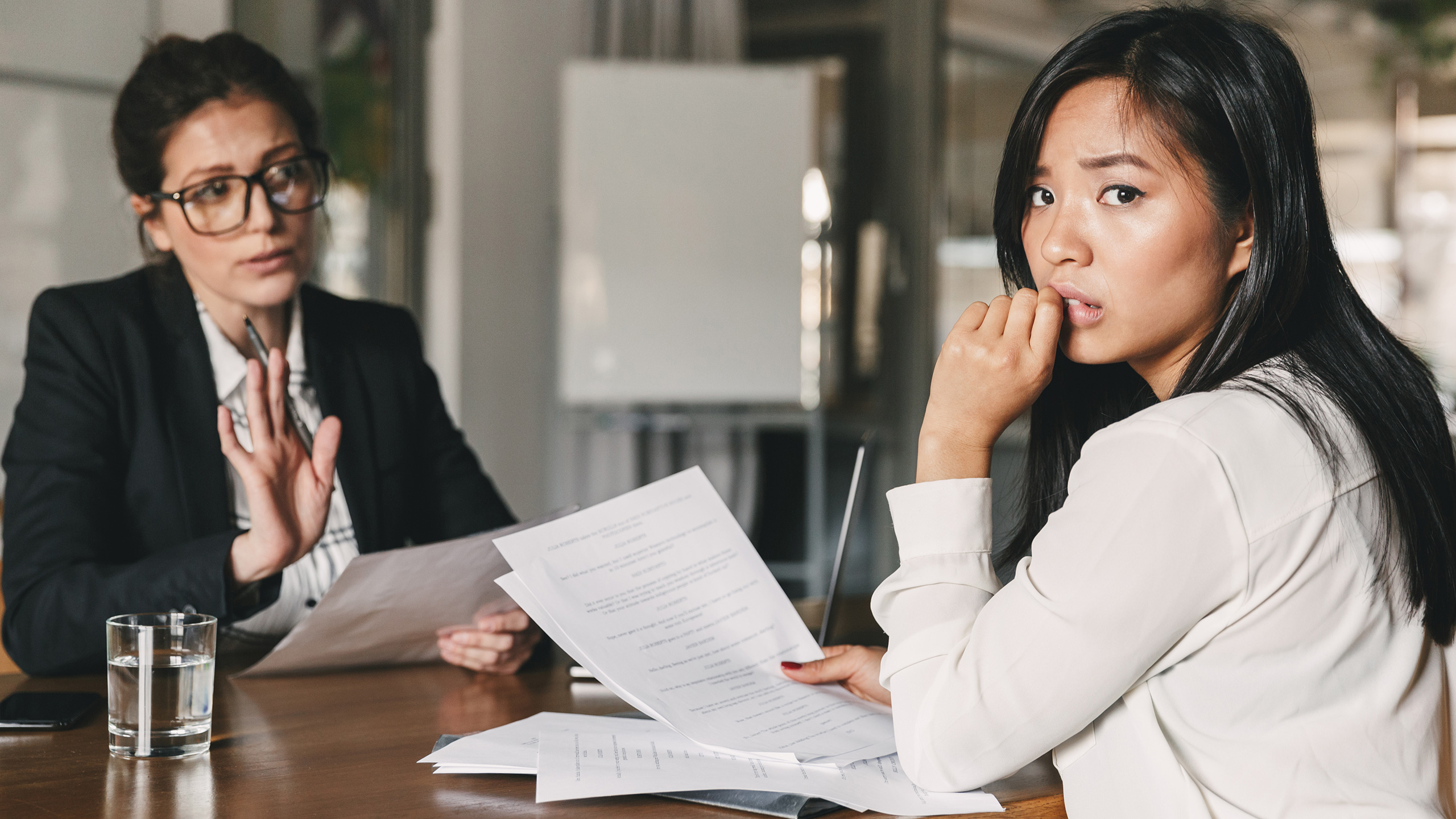 The first interview can hit people with different emotions and unexpected experiences. Naturally, people react to things differently and it’s reflected in the way they perform in job interviews. In this article we will present some incidents that are likely to happen to people during their first job interview. Feeling intimidated: the feeling that a lot of people had during their first interview is being intimidated by the interviewer as this is a new thing to them, and they don’t know the interviewer, and they don’t know his character, like is he going to be a calm interviewer, an angry interviewer, a humorous interviewer or any different character. The second concern for these people is about the questions that they might face as some interviewer purposely ask them questions there is no way that they will answer it to see how they are going to react about it as some people maybe react clueless and others will say any answer they think of even if they know it is wrong as they think a wrong answer is better than no answer. The nervous feeling during a job interview is s common felling with people as they don’t want to say anything that they think might affect their chance getting the job. These people may know all the things that the interviewer asked them, but they don’t say it because they have forgotten it because of the nervousness, or they might say the first answer that comes to their mind that which is not the answer that they have planned. Feeling confident: these people who feel confident thinks that they are the favorites in landing the job in relation to the other candidates as they think they have show what the interviewer want from the candidates without stating it. These guys said that they prepared for that interview asking families and friends about their  experiences in an interview, doing research on the internet about how is the best way to answer some essential questions that comes on every job interview no matter what field the job is, doing research about what will be required from them in the job and doing their research about the place that they might work in. these people come with the mentality that they don’t focus about the not important things they just focus on doing the best interview they can do.